We’re Gerry Adamant about Family values this Bloody Wednesday Adams the 12th of July, so we’re releasing the provo-promo of Gerry’s new play.

It’s a comedy-tragedy-horror written directed and starring the man himself. Gerry Adams plays each of the roles like Eddie Murphy in the Nutty Professor, which is a feat that is quite spectacular to see live on stage.

Gerry said that he was never a member of this family. Technically he’s telling the truth; he’s not a member, he’s every member (even the red hand of Ulster is his hand). He’s judge, Gerry, and executioner. 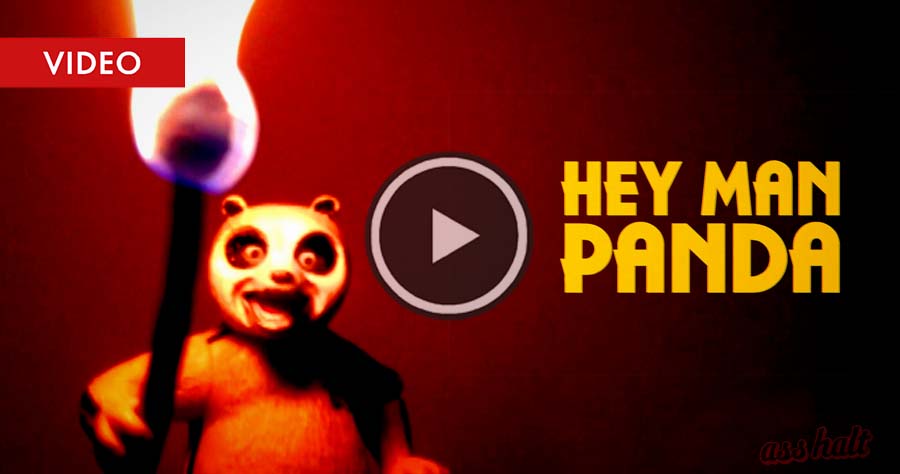 Watch Hey Man Panda in "I Seen A Ghost One Time" 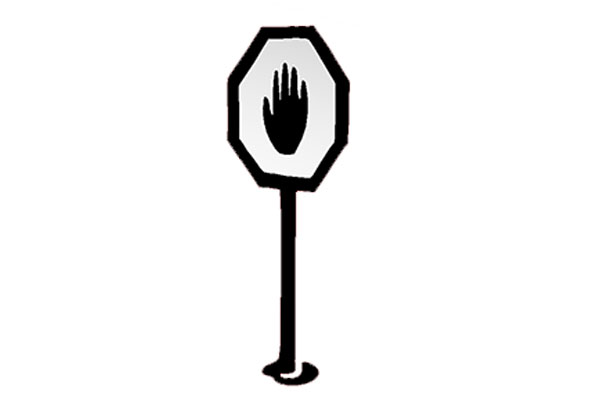